Ten Hundred Getting Up In The Bronx

The story goes a little like this -. Ten Hundred got a call from Martian Toys asking him to come kick it in NYC as a special guest at their New York Comic Con booth. He agreed. Fast forward, on the first day at NYCC, Ten’s custom prototype mutant was on display. His mutant was a prototype designed with Martian toys releasing in March 2022. Ten calls it a “sick ass toy! 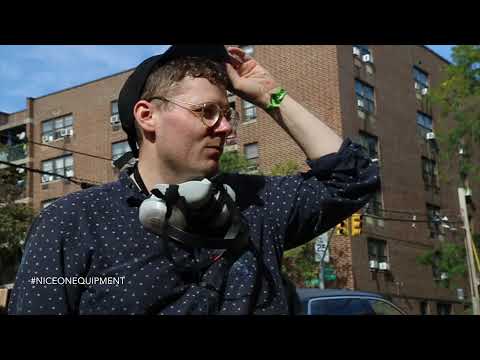 During the hype of the opening at NYCC, Ten ran into Jon143_ and he became an instant hype man for life. This “Hype man” combined with graffiti politics was able to curate a masterpiece. The following Monday, Jon143_ provided a wall in The Bronx located on 180th and Honeywell Avenue. Ten rocked the wall with Slew, a lot of fans, and pretty much the entire hood (community) came out to show Ten love.

The interesting part of this mural was there weren’t any sketches leading up to the wall. It was created on the spot.