“The Bronx Does it Better” Group Exhibition

My favorite piece were two photographs on display by Joe Conzo. The 1980 photos were taken from a demonstration against the movie “Fort Apache, The Bronx” starring Paul Newman. Joe explained how he captured his Paul Newman photo while a film crew was chasing him off-set. Classic. 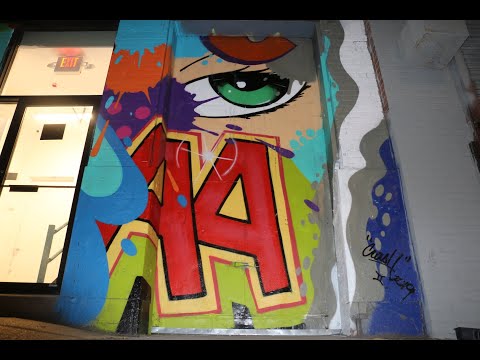